What a year 2012 has been, we've seen the very best of Britain during the Queen's Diamond Jubilee celebrations and followed that with the fantastically successful Olympic & Paralympic Games held in our capital city. I've never seen so much pride in being British and I really hope that this spirit can be harnessed to help our nation go on to achieve great things next year.

At home in Eastbourne as in many other towns up and down the country we saw communities coming together to celebrate together both events. We've also seen the Carnival return to Eastbourne after an absence of too many years and I was chuffed to bits to martial for the winning 'Sovereign Harbour' float - many congratulations to Harbour residents Alison Attwood and Brian Holmes and all those involved in putting the winning entry together and to all those who organised and took part.

We've seen some progress on restoring the balance between the lack of community facilities and residential development in Sovereign Harbour in which Councillors of both political parties have worked together with residents, protected Five Acre Field in Langney Point from a totally unsuitable events program that would have made nearby residents' lives a misery, succeeded in influencing Planning Committee members to support regeneration plans for the Sovereign Harbour Retail Park which will deliver much needed public transport improvements in the ward whilst also approving exciting Town Centre redevelopment plans and an extension to the Arndale Centre.

I've also worked hard with my Opposition Group colleagues to hold the Lib-Dem administration at Eastbourne Town Hall to account. On the ongoing Asset Management scandal which has seen key public buildings covered in scaffolding and safety fencing, we have uncovered a catalogue of neglect that has already run into around £5m worth of repair costs after the first round of property inspections and whilst we are working with them to try and improve their response to dealing with the crisis, we fear that the taxpayers exposure to it will only increase substantially with some very difficult decisions in the near future on which repairs can be afforded and which sites may have to be sold.

We've welcomed new Meads Councillor, Caroline Ansell at a by-election who has already made a big impact, we've seen the election of the first Police & Crime Commissioner for Sussex, Katy Bourne and we have County Council elections to look forward to in May 2013 when residents will have a chance to build on the strong and stable progress of the Conservative run East Sussex County Council whilst delivering real change and hope in a number of Lib-Dem held local division seats.

Whilst continuing to challenge our opponents where we believe they are wrong, we will continue to work with them on issues where we agree. One such issue is the cross party campaign to Upgrade the A27 trunk road between Eastbourne and Lewes. The Labour Government of 1997 cancelled the previous plans to dual this section of road and since then, traffic congestion and pollution to the villages along the road have increased substantially, the local economy has remained held back and the number of injuries and deaths sustained have increased as the appalling road safety record has deteriorated still further. I and an increasing coalition local people intend to lobby for these vital improvements to be put back on the agenda. You can sign our e-petition at: http://epetitions.direct.gov.uk/petitions/42147 and you can keep up to date with campaign updates at: http://www.facebook.com/UpgradeA27Now

Finally, I've thoroughly enjoyed interaction with an increasing number of people via social media. My blog 'A View from the Chamber' seems to have increased in popularity having now received a staggering 27,500 page views since I started it and averaging around 6-7,000 views each month with posts ranging from local issues I'm working on, promoting local and British businesses and national political interest topics. I've sent over 5,000 tweets to nearly 700 followers and found that through Facebook and Twitter, I've not only been able to communicate with a large chunk of the electorate that I may not have reached via the traditional canvassing methods but I've also been able to share ideas, best practice and debate with colleagues all over the country and further a field.

I would like to take this opportunity of wishing you all a happy, healthy and prosperous new year. 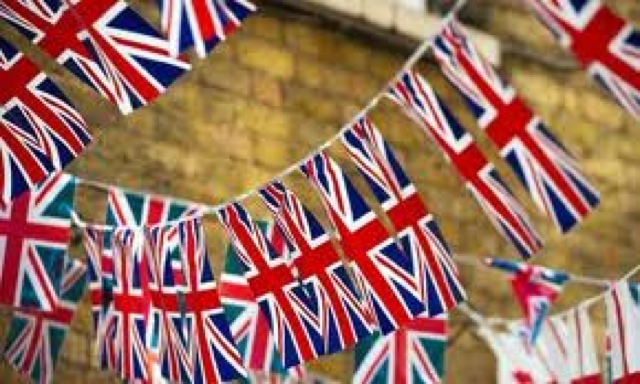 Posted by Cllr Patrick Warner at 14:19