Another Conservative run council, not just freezing council tax, but cutting it!

I'm delighted to report that my own council of Hammersmith and Fulham is cutting Council Tax in the coming financial year by another 3%. This will bring the reduction since 2007 to 17%. When we first started cutting Council Tax it was offset by Ken Livingstone increasing his surcharge. This year, with Boris Johnson as Mayor of London, that element of the Council Tax bill is also being cut.

Pay and display and permit parking charges are to be frozen at £2.20 per hour or £119 per year.

The cumulative saving of six tax cuts, of 3% or more, over the past seven years has saved H&F residents £667 since 2007. In comparison, during the same period, the cumulative, year-on-year cost of gas, electricity, petrol and food has risen by almost £5,000.

“A radical revolution has seen the council transformed from a cumbersome and bureaucratic place into a lean and dynamic organisation. From a lower cost base, we are now able to respond rapidly to the needs of our customers - just like the best companies in the private sector do.

“Our approach has catapulted us from relegation fodder in the league table of low tax boroughs into the top 3 of the Premier League. While other household costs continue to rise and pile pressure on families we have strived to leave more of our residents’ hard-earned cash in their pockets.

“While council tax is falling year after year, our parks have never been greener, our streets are cleaner, our schools have never performed better and residents are noticing the improvements.

“Other public bodies wanting to follow our lead need to know the top three factors to improving front-line services while delivering savings are to strip out duplicated layers of management, reduce debt repayments to the banks and drive down accommodation costs and overhead.”

"Once again, Hammersmith & Fulham is leading the way in saving taxpayers’ money and cutting out waste and inefficiency. Other councils across the country should follow its example, and adopt innovative ways to deliver sensible savings that protect frontline services and keep council tax down.”

"Cllr Nicholas Botterill and his team should be heartily congratulated for managing to cut council tax so consistently over so many years. Hammersmith & Fulham truly is a shining example of a low tax borough. Other local authorities up and down the UK should learn from them, follow their example, and deliver better services and lower council tax for their residents."

This will be the first Council Tax cut under the leadership of Cllr Botterill. His predecessor Stephen Greenhalgh is now working for Boris as Deputy Mayor for Policing.

I am so proud that this revolution is continuing under new leadership. 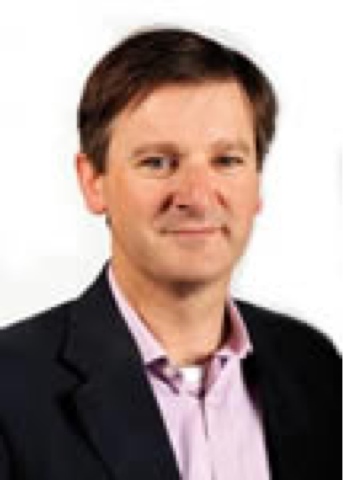 Posted by Cllr Patrick Warner at 14:11