Find out why Niomie Warner supports the campaign to #upgradeA27now

Working Mum and wife of Cllr Patrick Warner, Niomie Warner is one of an army of commuters who do battle with the A27 everyday and she like many others despairs with the current state of the road and the lack of any viable alternative.

"During the last week I was severely delayed on two out of the five days. On Wednesday morning the road was closed and motorists were diverted on to the A259 coast road. It took me three hours to get to work in Brighton that morning and a staggering one hour and five minutes to travel the short distance from Peacehaven to Telscombe Cliffs. Then before I left the office on Thursday evening I found out the road was closed again due to an overturned car between Middle Farm and Selmeston. In order to stand a chance of getting home at a sensible hour, I decided to leave my car at work and catch the train but had to stand all the way from Brighton to Eastbourne".

"Unlike many motorists, I work within a walkable distance of the Railway Station in Brighton and if the train service was better, I could take the train, but with overcrowded trains and ever increasing train fares, it's cheaper and more comfortable to drive by car. I think an upgraded A27 would not only provide safer, quicker journeys by car but may also force the Railway to get its act together and raise their game to give motorists who could use public transport a decent choice".

If you agree with Niomie and would like to share your views to help promote the campaign, please e-mail your viewpoint to councillor.warner@eastbourne.gov.uk.if you haven't signed the e-petition to call or an upgraded A27, please click http://ow.ly/1R49TS and encourage your friends, family and colleagues to do the same! 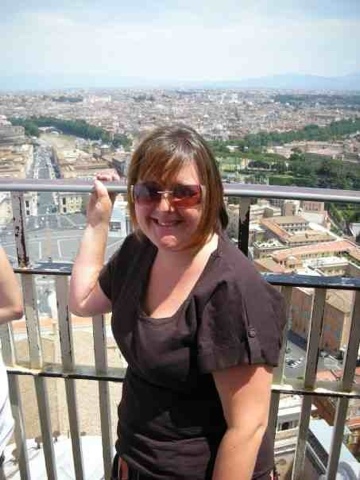