We must not ban crosses says Communities Secretary, Eric Pickles

Traditional religious freedoms are threatened by the “intolerance of aggressive secularism,” Eric Pickles will warn today.

The Tory Communities Secretary will say Britons should be free to wear symbols of their faith because religion provides a “clear moral compass” and benefits society.

His words to the think-tank British Future and Policy Exchange in London come as European Court of Human Rights is set to rule on the case of four Christians who say they were discriminated against at work for wearing crosses.

Mr Pickles will say: “In recent years long-standing British liberties of freedom of religion have been undermined by the intolerance of aggressive secularism: taking people to task for wearing a cross – as if they had nothing better to do.” 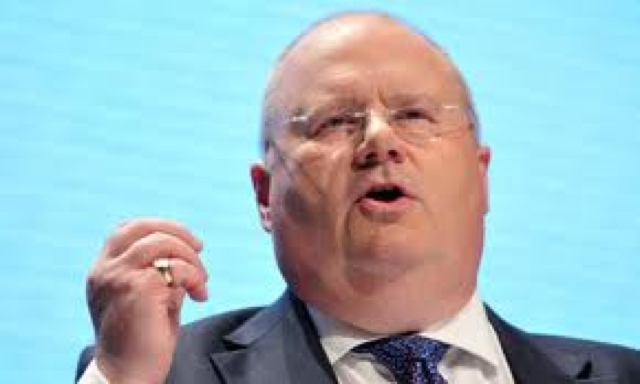 Posted by Cllr Patrick Warner at 16:11