Several Eastbourne attractions are in the running to feature in a nationwide poll of ‘101 Things to Do Before You Go Abroad’, as part of a new Facebook app launched by VisitEngland this month.
The brand new app involves Facebook users suggesting their own favourite experiences in England, with fans voting on their top choices to decide who should appear in VisitEngland’s ultimate bucket list of 101 things to do.
With a Beachy Head adventure, Afternoon Tea at the Grand Hotel, running the Beachy Head Marathon, Boxing Day at the Bandstand and Trafalgar Day at the Redoubt, all featuring so far, VisitEastbourne are encouraging fans to suggest some more awesome local activities and vote for their favourites.
The new app is designed to inspire the nation into taking more holidays in England, and will feature the very best experiences, only on offer in this country. With 60% of the population feeling more British after the exciting events of 2012, research also shows that 20% of the population plan to take more breaks in England as a result of the feel good factor.
The app includes six categories of Food & Drink, Arts & Culture, Health & Fitness, History & Heritage, Wildlife & Nature, and finally Because It’s Awesome! Facebook fans can upload their own favourites to these categories, which once approved, will feature on a map of England.
Anyone nominating or voting will automatically be entered into a prize draw to win a weekend break away.
The app will be live until 10 March and a selection of winners announced during British Tourism Week from 16 - 24 March. The full 101 things to do will be announced on St George’s Day on 23 April.
View the app at www.facebook.com/EnjoyEngland or visit www.visiteastbourne.com and follow the links online. 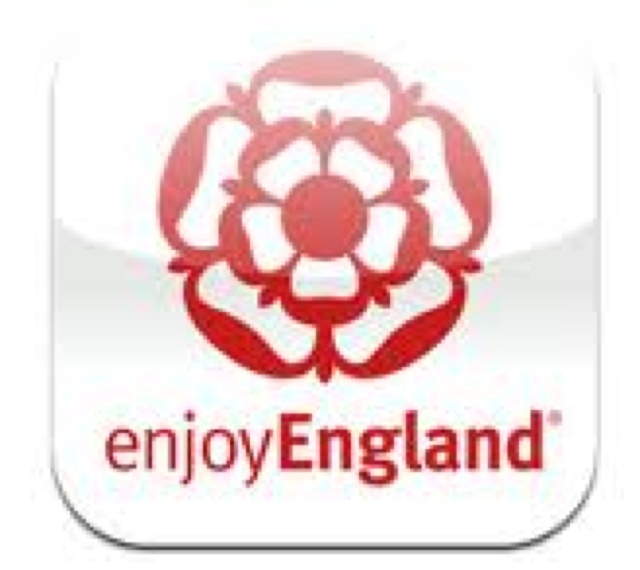 Posted by Cllr Patrick Warner at 02:16