Taxpayers to pay no more for policing in Sussex this year

Sussex Police & Crime Commissioner, Katy Bourne, has lived up to her election promise and frozen the policing element of the Council Tax, in Sussex, for the coming financial year. This means that Taxpayers in Sussex will pay only £138.42 for a Band D property, which is the same as in the previous two years.
The Commissioner said: “I am delighted to be able to able to deliver this freeze on the Council Tax for policing in Sussex, a promise I was elected on. Before the election I spent time modelling budgets and studying the finances that I would inherit. Despite the financial circumstances that policing, and the public sector in general, is facing Sussex Police has prepared well for the shortfall in funding and it is on this basis that I have been able to see this promise through whilst still being able to deliver an effective and efficient police force.” 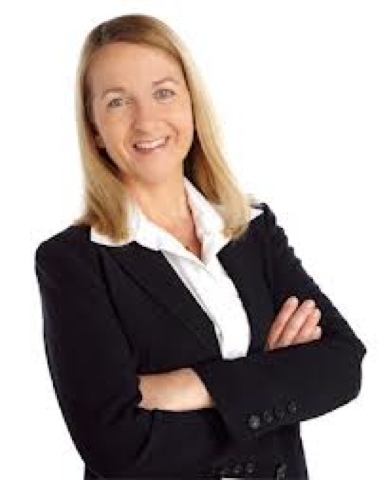 Posted by Cllr Patrick Warner at 05:24