In yesterday's Lords debate on boundary changes a number of Tory peers reminded the House of how Nick Clegg and the Liberal Democrats had betrayed their commitment to deliver equally-sized constituencies in return for May 2011's referendum on AV. I've chosen extracts from three contributions to the debate.

"A section of David Laws's book is relevant to what my noble friend has just said. In the negotiations that he attended, he reports,

"'So what I am suggesting is this,' said Danny" - that is, Danny Alexander, who is now a Minister.

"'We will support your proposals on redrawing the constituency boundaries to make voting fairer. But in return, we want your support for a referendum on a reformed first-past-the-post system'".

It is very clear what the deal was."

Lord (Michael) Dobbs on the Liberal Democrats in the House of Lords:

"They are men and women of principle, but right now you would need the telescope at Jodrell Bank to discover where those principles are hiding. I do not blame them. This one came from the top, but the Deputy Prime Minister has form. He tried to fix the voting system to his own advantage with the referendum, and he failed. He tried to fix the House of Lords, and he failed at that, too. Now, once again in pursuit of his own advantage, he is trying to fix the next election. I have to say that if he were a plumber, I would never let him anywhere near my bathroom."

"On the subject of House of Lords reform, down the Corridor, PPSs in this Government were sacked because they voted against a Bill which was not thought out and was simply ridiculous. Those PPSs were sacked and told that their careers were over. I understand that tonight we are to see Liberal Ministers going through the Lobby voting against the Government. Are they to be sacked? I think not. I have a proposition. There must be among some of them a faint sense of conscience. If tonight they vote with the Government of whom they are members, they may make themselves a footnote in history, because they will be the first Ministers to be sacked for supporting the Government of whom they are members. They may even find themselves the answer to a Trivial Pursuit question in future." 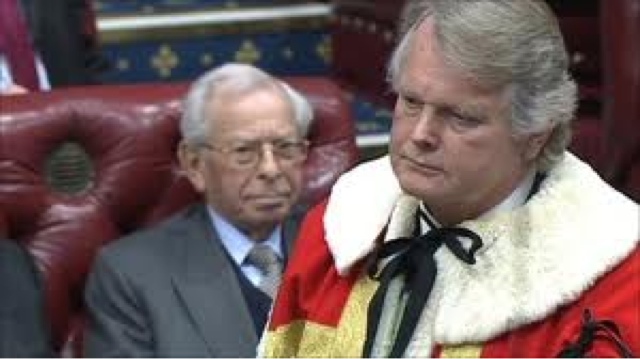 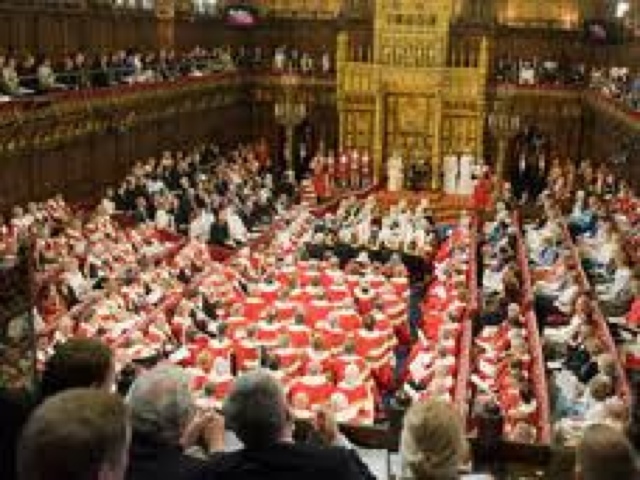 Posted by Cllr Patrick Warner at 14:55