Sexual health advice through your phone

Young people across East Sussex will be able to get information and advice on sexual health through their smartphones following the launch of a new app.

The app, which has iPhone and Android versions, has been launched as part of the on-going Free2BMe campaign raising awareness of sexual health issues and providing young people with information and advice.

Download the Free2BMe app
It is a joint campaign by East Sussex County Council and NHS Sussex which aims to make sure young people are better informed about sexual health, the risks and the dangers, and helping them to make better informed choices. It is also aimed at reducing sexual transmitted infections and teenage pregnancies.

The free new app has been designed to be downloaded onto smartphones and contains lots of information as well as signposting young people to where they can get further advice, information and support. It also includes a quiz game to test sexual health knowledge.

Trudy Mills is the Health Commissioner for young people. She said: “From the start of this campaign we have tried to involve young people, talking to them about the issues that matter to them, the information they need, and how they want to get hold of that advice. Our Facebook page and our Twitter feed have proved successful but young people are also big users of smartphones. This app means information, help and support is very easily available for them. 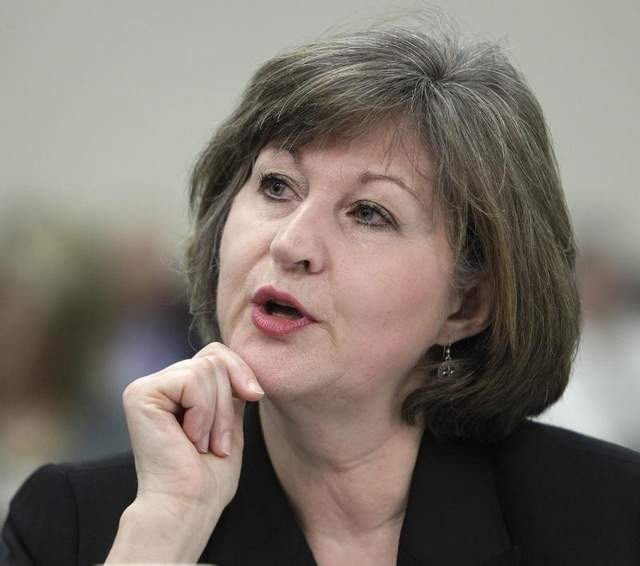 Posted by Cllr Patrick Warner at 14:23