Ruth Eastham and Philip Reeve have both been nominated in the East Sussex Children's Book Award 2013 and will be talking to the children about their books at four separate author events.

The events are at Hellingly Primary and Moira House School, Eastbourne on Tuesday 22 January and at Rudyard Kipling Primary, Brighton and Peter Gladwin Primary, Portslade on Thursday 31 January.

Children from other schools in the area will also be attending the book sessions that have been organised by East Sussex County Council's Schools Library and Museum Service.

Ruth Eastham is nominated for her book ‘The Messenger Bird'. The book has been chosen by the BookTrust as one of its titles for BookBuzz 2012 and has also been nominated for other awards.

Other schools will be attending the events: 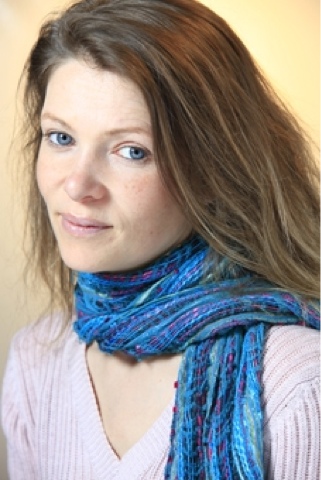 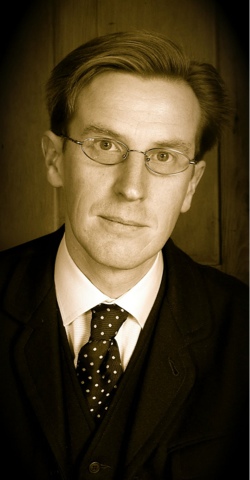 Posted by Cllr Patrick Warner at 14:56