If you look at the Fathoms bar to the right of this article, you’ll see a list of links. This week, two of them come via Faisal Islam and concern the strength of the German economy. One chart shows the remarkable stability of German house prices, while the other illustrates Germany’s enviable record on unemployment over the last few years.

It would seem that Germany has not only weathered the global economic crisis, but has emerged in a more powerful position than before. But are we really seeing a new era of German ascendancy, in which other countries defer to and seek to emulate the German way of doing things?
Not according to John Vinocur, who, in an important article for the New York Times, invites us to look beyond current events:
Given the seeming inability of our political culture to look ahead five years, let alone fifty, do these long-term trends actually matter?
And, yet, argues Vinocur, the prospect of decades of low growth cannot be ignored:
But why should the outlook for Germany look so underwhelming?
For all the arguments that we have over austerity versus stimulus, we forget at our peril that the destiny of nations is determined as much by demographics as they are by economics. The bottom line for Germany is that, as things stand, there will be 17 million fewer Germans in fifty years time than there are now – equivalent to the entire present population of the Netherlands.

If our Dutch neighbours were scheduled to disappear from the face of the Earth by 2060, we’d expect that to have a pretty profound economic impact – and, even if we might not like them as much, the same surely applies to 17 million Germans. 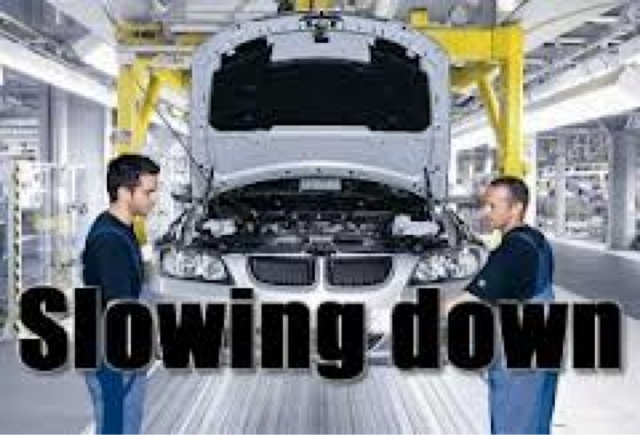 Posted by Cllr Patrick Warner at 03:38