The company said it had expanded into new markets, including Latin America.

The luxury marque said it had faced a number of challenges in 2012 including global business uncertainty and political unrest.

In addition it is preparing for the start of production of the Phantom Series II and has begun expansion works at its Goodwood site in West Sussex.

Rolls-Royce's portfolio includes the Phantom family of cars and the Ghost model.

The company said that the majority of cars - 95% of Phantoms and 73% of Ghosts - were sold with some element of bespoke personalisation.

"We had an outstanding year in spite of the challenges we faced, and Rolls-Royce now leads the ultra luxury market by some considerable margin," said chief executive Torsten Muller-Otvos. 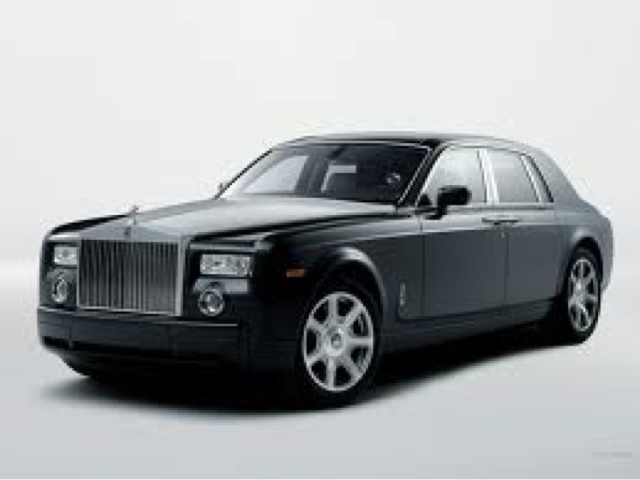 Posted by Cllr Patrick Warner at 06:18