Ministers have claimed that taxpayers “massively overpaid” for the Government’s stakes in the banks and have indicated it is likely to be many years before any money is recovered.


Taxpayers are sitting on a loss of £18 billion on government shareholdings in RBS and Lloyds Banking Group, which were acquired during the financial crisis.
Grant Shapps, the Conservative Party chairman, compared the bank bail-out to Labour’s decision to sell the country’s gold reserves. “Labour sold gold at a record low price and now it seems they massively overpaid for the taxpayer stakes in the banks,” he said.
“Taxpayers will be paying the price for Labour’s mistakes for many years to come — they must never again be let anywhere near our economy.”
Senior government figures have privately alleged that Britain paid significantly more to bail out banks than the American government. The bail-out for US financial firms has already closed and taxpayers made a profit of more than £10 billion from the scheme.


Michael Cohrs, a member of the Bank of England’s financial policy committee, told MPs on the Treasury committee that the government had “probably” overpaid for its stakes in the nationalised banks and that taxpayers were unlikely to enjoy the returns that had been seen in America. He added that he did not know if the Government will ever be in a position to sell its bank stakes at a profit.

The taxpayer currently owns 84 per cent of RBS and 43 per cent of Lloyds after the government spent £66 billion buying shares at the height of the financial crisis. The share price of both banks has fallen sharply since the bail-out. 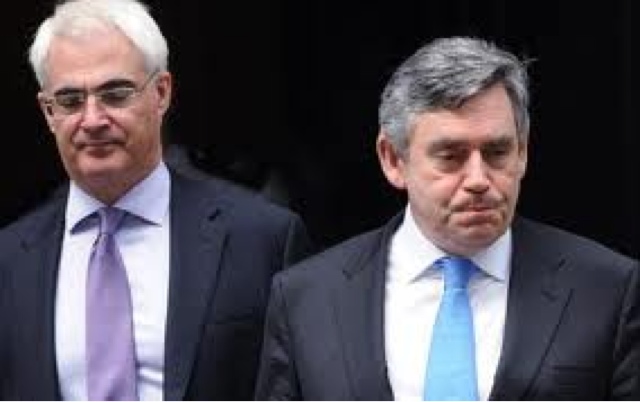 Posted by Cllr Patrick Warner at 07:40