A fraud taskforce targeting postcodes where high levels of benefit fraud take place has vowed to leave “no stone unturned” in the search for claimant cheats.

A range of new measures will be enforced as the latest figures reveal fraudsters have pocketed £5.3billion in the last five years including £1.3billion housing benefit, £1.08billion income support and £1.2billion Jobseekers’ Allowance and Pension Credit.

Work and Pensions Secretary Iain Duncan Smith said: “The welfare state has over the years become so complex and confusing that fraudsters basically have been given the green light to pick the pockets of hard working taxpayers.

“Universal Credit will bring an end to this. By making the welfare state simpler it will allow us to cut out fraud and error that has bedevilled the system for years.

The welfare state has over the years become so complex and confusing that fraudsters basically have been given the green light to pick the pockets of hard working taxpayers.

“We are giving investigators the powers they need so that your money only goes where it should.”
The DWP believes this year’s roll out of Universal Credit, will bring annual savings of £2.2billion by reducing fraud, error and overpayments.

Investigations are already checking old claims in high-fraud areas as part of their operation to target long-term cheats.

Their armoury includes the Proceeds of Crime Act which gives them new powers to haul fraudsters back to court to force them to repay stolen benefits or face a spell in jail.

Fines for cheats have been increased to a maximum of £2,000 and convicted fraudsters can have benefits cut for up to three years. Those convicted more than once could lose all rights to claim state handouts.

Anyone found guilty of serious, organised benefit fraud or identity fraud will immediately lose benefits for three years while those who have gone on to get jobs can have benefit overpayments clawed back directly from their pay packets.

Universal Credit is the government’s flagship welfare reform and the DWP says it will make three million households better off and make work pay for all job seekers. 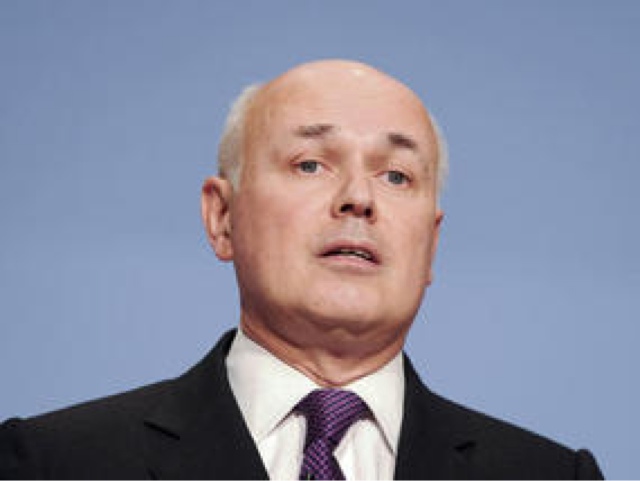 Posted by Cllr Patrick Warner at 13:25