Ed Balls's policies are designed wholly and entirely for the purposes of opposition, not government

By Greg Clark, Financial Secretary to the Treasury & MP for Tunbridge Wells.

When I ran the Conservative Party’s Policy Unit in opposition we had a straightforward task: to develop the policies that we would implement if we formed the Government after the forthcoming election.

Yet that no longer seems to be the way things are done. On Friday, Ed Balls announced a new policy– a Heath Robinson affair built from bits of an old Gordon Brown-era employment policy, driven by cash diverted from tax relief on pension contributions. The policy itself unravelled within the day, as it turned out to be poor pensions policy, poor employment policy and funded from money that had already been spent. But I think that Ed Balls’ botched announcement is worth a closer look for two fascinating insights that were revealed in the unravelling.

The first is that the Shadow Chancellor, in his first major economic policy statement of the year, dropped his standard mantra that the Government’s cuts are going “too far and too fast”. Moreover, there was no repetition of his usual call for a ‘fiscal stimulus’. In the past he has argued strongly that his own plan “means, in the short term, more borrowing”, yet this time the words he chose to use were “of course we need spending cuts and tax rises to get the deficit down”. It will be interesting to discover whether, as Tim Montgomerie predicted in yesterday’s Times, we are witnessing a French-induced crisis of confidence in Labour’s plans to borrow more.


The second revelation came when it was pointed out that the revenue intended to fund the policy had already been allocated by Labour for another use – raising tax credits. The Shadow Welfare Secretary Liam Byrne – with the candour for which he is renowned – suddenly disclosed that the tax credit policy had, in fact, expired. This is quite an innovation: who knew that the opposition’s policies come with a sell-by date and are no longer designed to last until the general election?
It is worth remembering that policy development by opposition parties is funded by the taxpayer. So far in this Parliament, Labour have received over £1 million for the purpose. But the rules expressly provide that the policies must be “for inclusion in manifestos for Parliamentary elections”.
Yet Balls and Byrne have ushered in an era of perishable policy: statements that are conceived with no intention of featuring in a manifesto, but with a short shelf life in the public eye – and, which, once expired, are withdrawn from consumption. In other words, policies designed wholly and entirely for the purposes of opposition, not government.
If this is to be the way things are now done, it will be important to understand what the sell-by date is on each of Labour’s policies, so that it doesn’t come as a surprise to discover that important measures have been brutally liquidated. This may give us a clue in the mystery of the disappearing fiscal stimulus: it is possible – though still not certain – that the Balls plan may have become a victim of this bracing new approach.
But, if this is the case, they shouldn’t just drop the policy, but its author too. 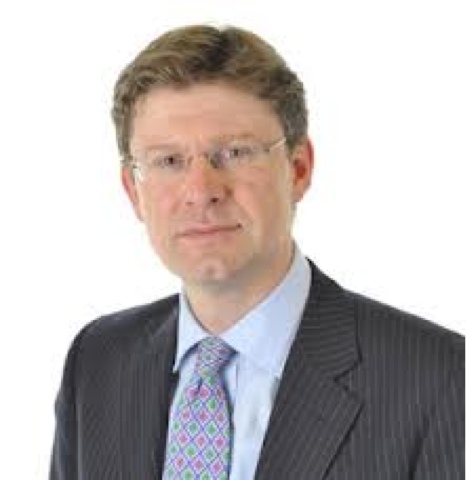 Posted by Cllr Patrick Warner at 06:58