Andrew Mitchell: I felt trapped by the Police and Media

Andrew Mitchell will tonight tell how he was caught “between the pincers” of the police and the media during the “plebgate” row which cost him his job.

Mr Mitchell said the treatment that sparked his demise was “completely wrong” as fresh evidence about the infamous Downing Street clash is set to emerge.

The former Tory Chief Whip quit the high-profile role after it was alleged he called police officers “plebs” after they asked him to get off his bike.

He has always denied the claims and further doubt has recently been cast on officers’ accounts of the politician’s behaviour.

In an interview for a second investigation into the incident by Channel 4’s Dispatches, which is due to be broadcast tonight, Mr Mitchell said: “I was caught between the pincers of the police on the one hand and the media on the other in a way that would lead you to believe that the Leveson Inquiry had never even taken place. I think that was completely wrong and it led to my demise.”

Four arrests have been made under an investigation into the incident that led to Mr Mitchell being forced to resign.

The row ignited when Mr Mitchell was accused of a heated rant against officers as he left Downing Street on September 19 last year.

Pressure intensified after a police log of the incident was published, which claimed he called officers “plebs” and swore at them repeatedly.

He insisted he did not use the words attributed to him and later said he was the victim of a deliberate attempt to “toxify” the Tories and to ruin his career. David Cameron repeated his desire earlier this week for a “thorough” inquiry into the Downing Street altercation.

Steve White, vice chairman of the Police Federation, attempted to distance the national organisation from the fierce criticism that came from local spokesmen at the time.

Mr White told BBC1’s Sunday Politics: “The National Police Federation accepted Andrew Mitchell’s apology and we wanted to move on. The fact of the matter is there are a number of police federations in the West Midlands that felt there were still questions to answer.”

A police officer responsible for protecting Government officials was held last week over leaks over “plebgate”.

He is the third person to be arrested following the row.

The 46-year-old from the Diplomatic Protection Group was held at work on suspicion of misconduct in public office. All 800 officers in the DPG have been questioned about the incident. CCTV footage has cast doubt on the original police accounts.

By Martyn Brown, The Express. 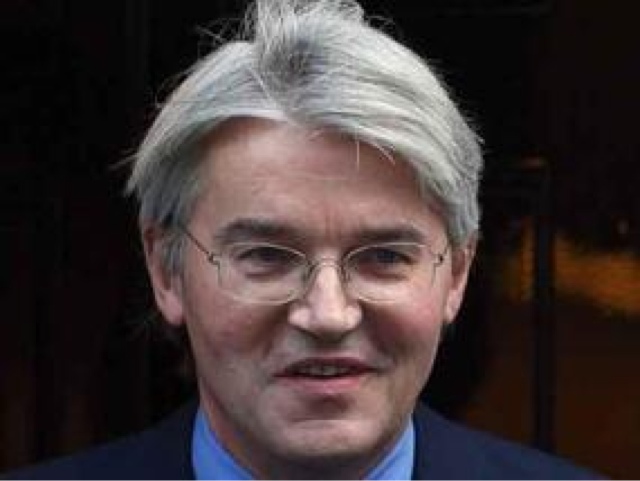 Posted by Cllr Patrick Warner at 15:02