Scotland should remain part of the UK because having two governments looking after its affairs offers "the best of both worlds", David Cameron has said.

The PM said on the No 10 website that he would use arguments of the "head and heart" to keep the UK together.

The UK government is preparing to release an analysis paper about Scotland's role in the Union, ahead of next year's referendum on independence.

The SNP accused the PM of focusing on "an entirely negative attack".

The Westminster government is publishing its first analysis paper on Monday - the same day the fiscal commission working group, which was set up by SNP leader Alex Salmond last March, publishes its economic proposals for an independent Scotland.

The working group said its document did not determine what path Scotland should take, but instead offered options for reform should Scots vote for independence.

Writing before the launch of the Westminster government's document, Mr Cameron pledged that his government would put the "facts" about Scottish independence to the public.

He said: "As one of Scotland's two governments, the UK government has a duty to help inform people with hard facts.

"So we'll be providing expert-based analysis to explain Scotland's place within the UK and how it might change with separation - and our first paper is published tomorrow.

"We don't shy away from putting facts and evidence before the Scottish people. This must not be a leap in the dark, but a decision made in the light of day."

The prime minister said the case for retaining the union focused on matters of the "head and heart".

An economic framework for Scottish independence will be published on Monday
"It's about heart because our nations share a proud and emotional history," he said.

"Over three centuries we have built world-renowned institutions like the NHS and BBC, fought for freedom and democracy in two World Wars, and pioneered and traded around the world.

"Our ancestors explored the world together and our grandfathers went into battle together as do our kith and kin today - and this leaves deep, unbreakable bonds between the peoples of these islands."

But Mr Cameron said the case for the UK was about "our future as well as our past".

"I have no time for those who say there is no way Scotland could go it alone," he said.

"The real question is whether it should - whether Scotland is stronger, safer, richer and fairer within our United Kingdom or outside it. And here, I believe, the answer is clear."

He pointed out that Scotland had its own government and parliament in Edinburgh, with power over areas such as health and education.

"Scots can take all of these decisions and more to meet the specific needs of Scotland," Mr Cameron said.

"And they can do so without losing the benefits of being part of the UK and having a full say in its future - economic strength and opportunity, international influence and national security."

The Scottish government, earlier in the week, published a "road map" from the referendum next year to full statehood in early 2016.

The 16-page "transition plan" said that, in the event of a "Yes" vote in the referendum, independence day for Scotland would be in March 2016, with the first elections to an independent parliament in May.

The prime minister criticised the SNP for discussing the final transition to independence, saying: "I know those arguing for independence are already preparing their separation transition plan, as though they've got this in the bag, but to me that is wrong.

"It's like fast-forwarding to the closing credits before you've been allowed to see the movie." 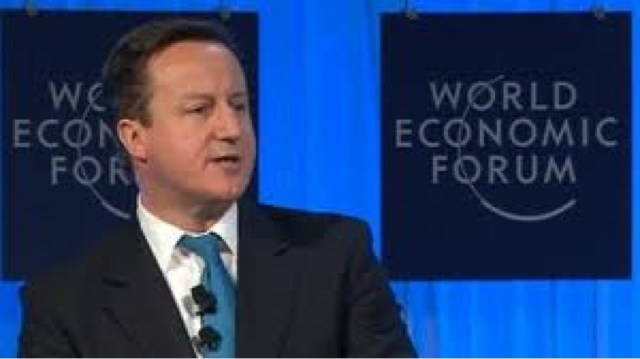 Posted by Cllr Patrick Warner at 14:21