Right to buy sales double - but are still too low

The good news is that right to buy sales have doubled. 3,495 sales have taken place since the discounts were boosted in April. There were over 2,000 sales in the three months from September to December which indicates sales are gathering pace as awareness grows, that figure is double the same period the previous year.

Those sales have generated £210 million in gross income which, under the reinvigorated Right to Buy, will be recycled back into new affordable homes for rent.

One reform that would help would a right to part buy - a my colleague in Hammersmith and Fulham Cllr Andrew Johnson has called for. The discounts should also be further increased.

The aspiration is there. There are two million council homes. 58% of local authority tenants would like to buy. Total right to buy sales in 2011/12 were 3,720. Of course if that is doubled to over 7,000 this year that is welcome. But we really need to be adding a nought or two to the end. 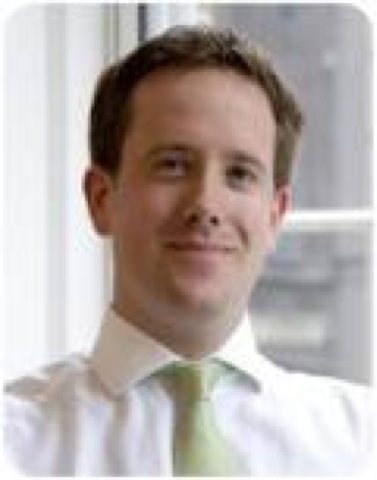 Posted by Cllr Patrick Warner at 13:23