East Sussex County Council has joined with councils across the country in a nationwide campaign calling for increased funding for adult social care.

‘Show Us You Care', organised by the Local Government Association (LGA), is making the case for councils to receive more money to deliver adult social care services and to secure longer-term reform of the system. There is increasing concern there will be a shortfall in funding to councils which have to provide a range of services, including many which are a legal obligation.

As Government funding to councils has gone down, East Sussex County Council has joined this campaign, particularly as we have one of the highest ageing populations in the country.

In East Sussex, as the population ages and those aged over 65 increase as a proportion of the community, it is projected people needing adult social care support will double by 2035, to over 22,000.

In the shorter term, our analysis shows that an additional 3,000 people, (25% of our current client numbers), will be in need of our support by 2015. This needs to be considered alongside a reduction in the adult social care budget of £27.8 million by 2015/16, as a result of central government funding cuts to councils.

Councillor Bill Bentley, East Sussex County Council Lead Member for Adult Social Care, has written to all local MPs about this issue. He said: “We want to ensure the social care system provides certainty and stability for future generations, that it is fit for purpose and can be properly funded.

“We are asking MPs to write to the Chancellor to ask him to take note of our concerns and to address the funding issue now, before it is too late. We need to ensure that we give people confidence that a future system will work so that they start putting aside money now”.

The LGA, which represents 373 councils in England and Wales, has produced a report which warns about future funding cuts across all types of council services. Nationally, the 28% cut in the amount of money councils get from central government has hit them hard.

Sir Merrick Cockell, LGA Chairman, said: “By the end of the decade, councils may be forced to wind down some of the most popular services they provide unless urgent action is taken to address the crisis in adult social care funding.

“Efficiency savings won't come close to solving this problem. We need an immediate injection of money into the adult care system to meet rising demand in the short term, alongside a major revision of the way it is paid for and delivered in future. Local government is best placed to ensure care is provided in a way which offers dignity to the individual and value for money for the taxpayer. It has to be in a position to do that while also delivering the other services local people expect”.

As well as an immediate injection of money from the Exchequer to meet rising demand for adult social care in the short term, East Sussex County Council and the LGA believe that a complete overhaul of the system is required. This would ensure the system is based around the individual, is stable, transparent and predictable, is adequately funded, uses the totality of local resources and is based on strong local roots.

The LGA projections are based on an extremely conservative estimate of likely cost pressures and an optimistic assessment of local government income. They also work on the unlikely premise that councils will be able to replicate efficiency savings of a similar size to those that have already been delivered through steps like the sector-wide workforce restructuring that led to 200,000 posts being cut nationally. In reality, savings of this kind will be increasingly difficult to find. 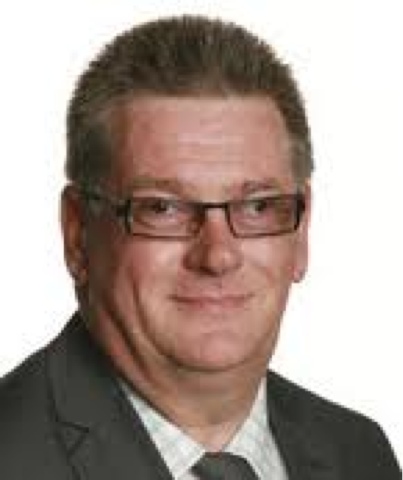 Posted by Cllr Patrick Warner at 14:49