According to Paul Waugh, we can now expect a trio of by-elections on 29th November. Apparently, Labour will move the writs for Croydon North, Middlesbrough and Rotherham tomorrow.

All of which makes the next few weeks even more election-heavy. Don’t forget, on 15th November, we also have the by-election in Corby — the first time that the current Government has had to defend one of its seats — as well as those in Manchester Central and Cardiff South & Penarth. The police commissioner elections are also on that day.

And it promises to be an unforgiving schedule for the Tories. Labour are favourites in Corby, of course, and they seem to have a freehold on the rest; including Rotherham, the former seat of Denis MacShane, where the party’s majority from the last election stands at 10,462 votes.

Even if Conservative candidates perform well in the police commissioner elections, the story there could be about low voter turnout. So, good job that George Osborne’s Autumn Statement is at the beginning of December. Those things always go well, don’t they? 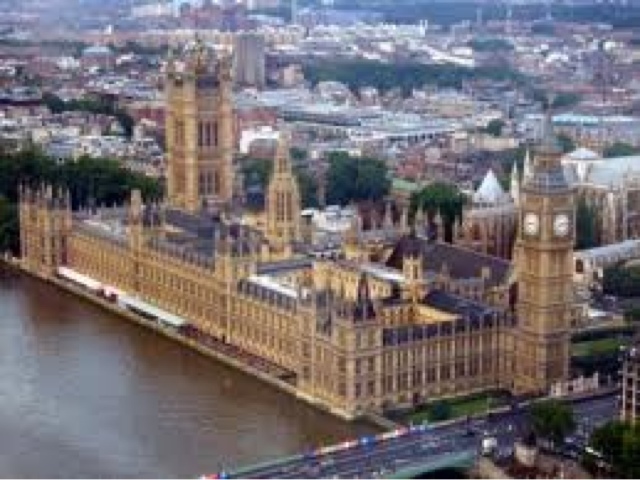 Posted by Cllr Patrick Warner at 12:24