Chris White MP: The Chancellor could boost manufacturing and the economy by increasing capital allowances

Chris White is the Member of Parliament for Warwick and Leamington.

In just over a week, the Chancellor of the Exchequer will be making his Autumn Statement. I am sure this will focus, like previous statements, on creating jobs and growth in the face of strong global economic challenges.

As co-Chair of the Associate Parliamentary Manufacturing Group, I believe that the best pathway to growth is through supporting our manufacturers and in increasing our industrial capacity. If Britain’s economy is to grow in the next few years, it will be on the back of exports.

Fortunately, Britain’s manufacturers have been rising to the challenge. As has been quoted across the media, for the first time since 1976, the United Kingdom is a net exporter of cars – a figure that brings me particular pride as a former employee of MG Rover. After the economic crisis in 2009, British manufacturers responded strongly to a falling pound and grew faster than our service sector for much of the next two years – although growth has slowed recently, primarily because of the situation in the Eurozone.

However, competitors around the world have not been standing still. As the Prime Minister rightly said at party conference, the UK is in a global race and we have to get fitter and run faster if we are to secure and improve the present circumstances. In his “State of the Union” address earlier this year, President Obama laid out his blueprint for supporting American manufacturing with hundreds of billions of dollars allocated to encouraging companies to invest in new equipment and disadvantaged communities. Other economies such as Germany and France are also giving large amounts of support to manufacturers so that they are able to compete across the world and win new business.
If British manufacturers are going to deliver the growth that we need, the Government needs to step up to the plate and provide an equivalent level of support. One of the simplest ways that the Chancellor could do this in his Statement is to introduce a two year temporary increase in capital allowances to 100%. This is money that businesses can deduct from corporation tax for investing in new plants and machinery.

British manufacturers have recorded some of the strongest increases in productivity over recent years. However, they are still behind our competitors and need to make up a considerable historical disadvantage. In order to secure growth and exports in the years ahead, our manufacturers are going to have to close that gap. The best way to do this is by encouraging British manufacturers to invest in the latest equipment and technologies and ensure that they receive the rewards from taking that long term approach. According to a study by Deloitte earlier this year, industrial companies are sitting on a cash pile of around £25 billion, which could be invested.

So not only could increasing capital allowances provide a long term boost to our manufacturers, but it could also provide a short term boost to our economy. Research by EEF – the manufacturers’ organisation – also indicated that this measure could be self-financing over several years with the additional growth and jobs created. This is the kind of bold policy initiative that the Government needs to consider.

Many sectors and pressure groups will be lobbying the Government ahead of the Autumn Statement. However, I believe that the Chancellor was right when he said we need to see the “march of the makers”. In December, he has a chance to strike up the band to quicken that march. 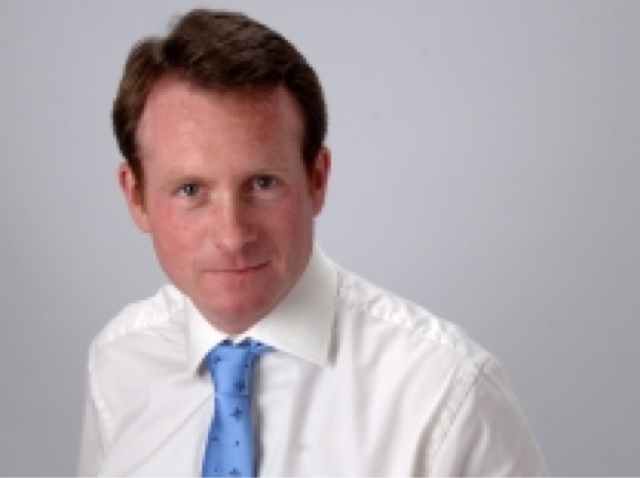 Posted by Cllr Patrick Warner at 14:46