The Society of Motor Manufacturers and Traders (SMMT) has confirmed that new car sales in the UK are bucking European trends – in October registrations rose by 12.1% to 151,252 compared with the same period last year. And for the 2012 as a whole, sales are up by 5.0%, forcing the Society to revise its prediction for the entire year, raising it to over two million.

Of the Brits, it’s been a pretty good month. Okay, the figures are skewed somewhat pathetic sales by Lotus and MG (which are too small to be statistically significant) but some impressively strong figures were posted – but take them out of the occasion, and it looks like the home team has exceeded the prevaling market conditions (which posted a rise, anyway). Star player is Land Rover, which continues to shine on the back of the Evoque – as well as all of the positive publicity surrounding the launch of next year’s Range Rover. Jaguar’s lagging behind its sister company, but with the XF Sportbrake about to go on sale, and the F-type a matter of months away, we can see this turning round.

Finally, a word for MINI (above). Here we are just months away from the appearance of the next generation models, and yet sales are continuing to hold up extremely well, with dealers reporting ‘brisk’ business. Let’s hope this positive story for the UK car market continues into 2013. 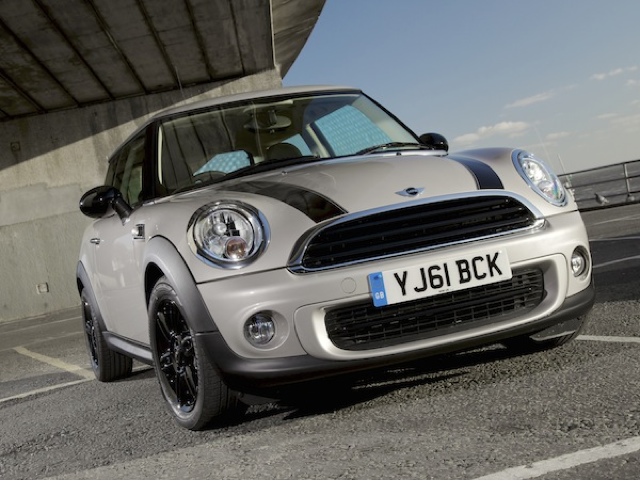 Posted by Cllr Patrick Warner at 14:12