Executives at Jaguar Land Rover owner Tata Motors have held talks with Aston Martin as the supercar firm looks set to be taken over. A high-level industry source told the Birmingham Post that Tata is one of several potential buyers for Gaydon-based Aston Martin, alongside the likes of Toyota and Mahindra & Mahindra.

Speculation has been rife for more than a year that the Warwickshire firm is on the market but Aston Martin has continually scotched rumours and again this week claimed the company was “not for sale”. But a flurry of reports have emerged in both financial and automotive media suggesting Kuwaiti firm Investment Dar, which owns 64 per cent of Aston Martin, wants to off-load its investment and has appointed Rothschild to help find a buyer.

A source close to Tata told the Post that high level talks had taken place with Aston Martin executives. He said “All sorts of companies are interested in potentially buying it and a deal is likely to happen in a few weeks. Supposedly they have had many offers. The names linked with them included Mahindra & Mahindra and there have also been some talks with Tata. A number of Chinese companies are interested as well. The Kuwaiti owners are on a buyer push and a sale is going to happen. It’s just a question of when.”

Investment Dar were the major investor in the group that bought Aston Martin and the consortium is believed to be keen to off-load its 64 per cent stake for around £500 million. Some reports suggested Toyota was leading the pack and said the firm had already conducted due diligence on the books at Aston Martin, which was bought by Investment Dar, David Richards, John Sinders and Kuwait-based Adeem Investment from Ford in 2007 for £479 million
The Japanese car-maker is no stranger to the Gaydon-based firm having worked with it to produce its Cygnet city car – an upmarket version of the Toyota iQ.

Aston Martin revealed significant growth in sales to the crucial Asian market in 2011, despite slipping into the red, after seeing sales to Asia increase by 48.5 per cent in 2011, to £66 million. 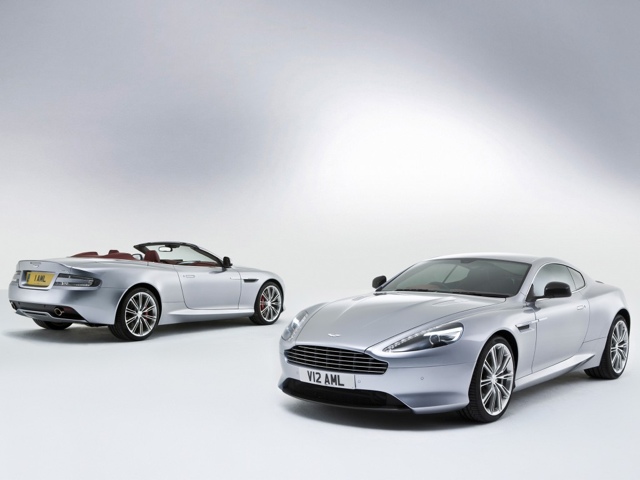 Posted by Cllr Patrick Warner at 15:30