Conservative MP Nadine Dorries has become the first person to be evicted from ITV's reality show I'm a Celebrity... Get Me Out Of Here!

She lasted 12 days in the Australian jungle, after controversially signing up for the month-long programme.

"I actually came here self-important... but I'm not now," the Mid-Bedfordshire MP said after the show's public vote.

She is the first sitting MP to appear on it and had the party whip withdrawn for being absent from her job.

The show sees celebrities living together in a jungle camp and undertaking a series of daily challenges to win meals. Members of the public vote for the celebrities they want to keep on the show.

Before it began, Ms Dorries said she wanted to use her appearance to raise awareness of issues she is interested in, such as reducing the time limit on abortions from 24 weeks to 20 weeks.

When asked by presenters Ant and Dec if she felt she had achieved her aim, she said: "I don't know what people have seen but I have had some fascinating conversations in there. It's been a fascinating experience.

The Conservative Party has been concerned about Ms Dorries' inability to do parliamentary and constituency business while she was taking part in the programme.

Ms Dorries had said she would donate her MP's salary for the time she was on the show to charity.

Comedian Brian Conley quit the show this week because of ill health. 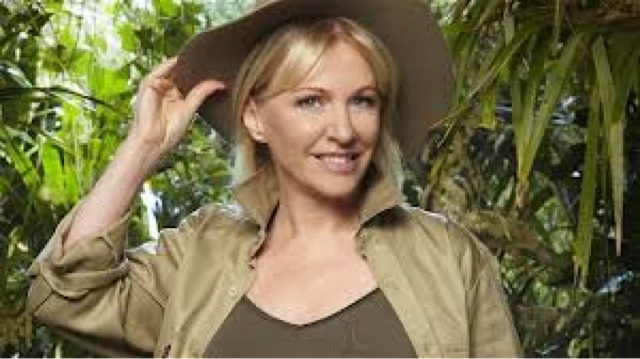 Posted by Cllr Patrick Warner at 23:07