Net migration falls by a quarter in a year

“At last we can see some light at the end of the tunnel. We can now see the first effects of the government’s measures to reduce immigration. There is a distance to go but they are on the right track.”

It’s come at a helpful time for Theresa May, particularly given the stories in this morning’s papers about the Border Agency and the abuse of student visas. But, actually, the debate may now settle on those students who aren’t abusing their stay in the UK. The IPPR points out in its response to today’s figures that the number of visas for study fell by 26 per cent over the same time period. There are some in Coalition who worry about the effect this will have both on the higher education system — which relies on foreign students for cash — and on the wider economy. Besides, fewer foreign students now could result in less emigration in future, as foreign students tend to move back abroad once they’ve completed their studies. This may mean that net migration falls less sharply in future.

In any case, it’s still going to be very difficult for the Conservatives to meet their aspiration of reducing net migration to the “tens of thousands” in this Parliament. But, just as with public sector net borrowing, at least the party now has a significant number to put on its posters: we’ve reduced net migration by a quarter in a year. 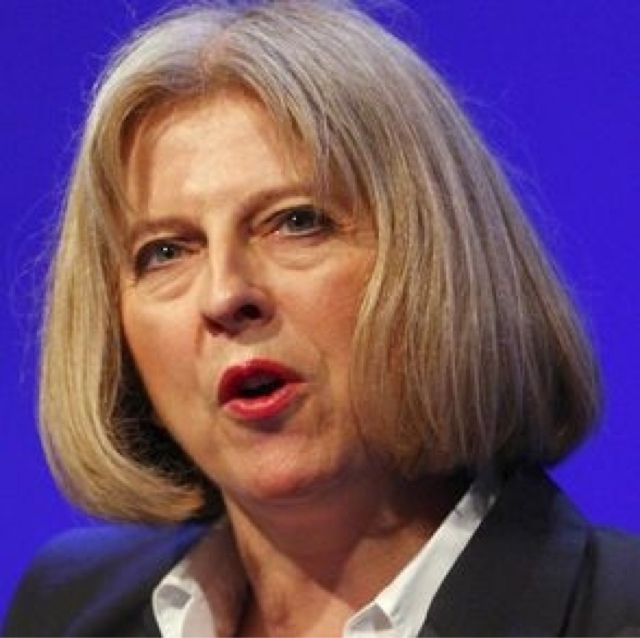 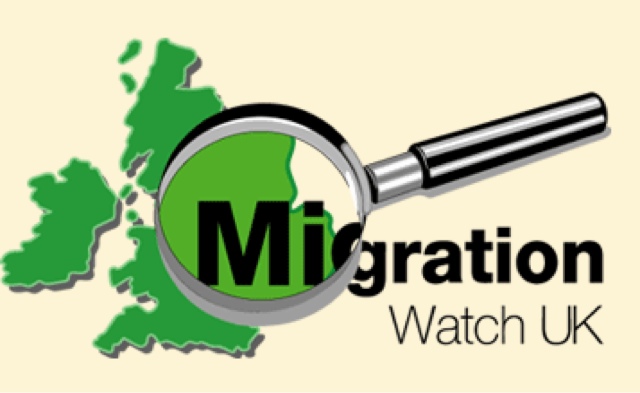 Posted by Cllr Patrick Warner at 15:18