Please sir, can I have some more?

They say there's no such thing as a free lunch – but for primary school pupils across East Sussex this week there will be!

School dinners are tasty, nutritious, and more and more children are choosing to eat a hot meal at school. To celebrate, East Sussex County Council has been offering a lunch to all primary and special school pupils in the county – for free!

As part of National School Meals Week (November 5-9), pupils have been offered a complimentary school meal to see for themselves how good they have become.

The offer is open to pupils at all the primary and special schools who receive school meals through the County Council's meals contractor, Chartwells.

Cllr Nick Bennett, the County Council's Lead Member for Learning and School Effectiveness said: “When I was young, school dinners were always a bit of a joke. But they have changed hugely and are now a far cry from the school meals I grew up with.

“Menus are much more varied, they're much healthier, much more nutritious, and, I'm told, much tastier. We want to use this opportunity to tempt more children in our schools to eat a school lunch.”

Currently about 11,000 meals are served to pupils in 160 primary schools in East Sussex each day. This means more than 30% of primary pupils in the county enjoy school lunch but the council is hoping the complimentary taster will see that figure rise.

Cllr Bennett added: “School dinners do still get a bad press, but it really is unfair. A lot of our school pupils already know that but we hope we can encourage more children to try a meal and realise what they are missing.”

The school meals contract is delivered in East Sussex by Chartwells and meet stringent nutritional guidelines issued by Government. At a cost of £2 a child can receive a lunch that guarantees they will get half of their five recommended portions of fruit and vegetables a day.

The complimentary school meals are being offered to pupils this week. A leaflet has been sent to parents to let them know of the offer and also asking them to complete a short survey to ask their views on school meals and the service schools offer.

Further information
School meals in East Sussex are free from genetically modified ingredients. Menus are circulated in advance meaning parents can choose on a daily basis if they want their child to have a hot meal.

Under the new school meals contract that was introduced in 2007 milk and bread is included with each meal as part of the price. There is a requirement for better meat and meat products, and more fresh fruit and vegetables, including a daily salad option. A school lunch will therefore give pupils at least half of their daily fruit and vegetable servings. The menus exceed the Government Food Based and Nutrient Based Standards for school lunches which came into force in September 2008. 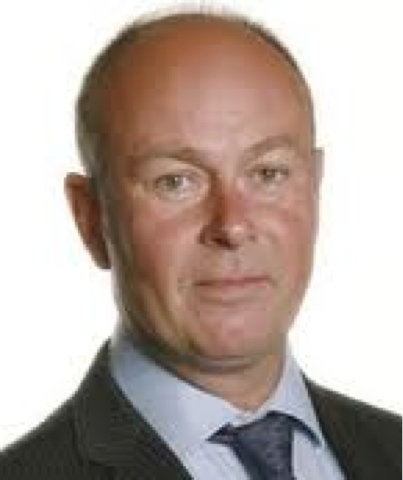 Posted by Cllr Patrick Warner at 12:07