Labour should be ashamed of Rotherham

Labour should be ashamed of Rotherham Council

On October 12th 2010 Laura Wilson, 17-year-old single mother in Rotherham was murdered by Ashtiaq Asghar. She was stabbed and thrown into a canal. She had been a victim of sexual grooming and was killed for informing her abusers families of the sexual relationships.

Social workers on the council knew she was at risk but failed to act. In June this year a Serious Case Review was written (which described Laura as "Child S") but the council attempted to suppress some of the most damning findings.

Child S was involved with 15 different services during the seventeen years of her life. Her needs were never fully met. The information identified above was known either singly by an agency or was available to all agencies involved in her care if multi agency communication and working had been more effective. She had a long period of involvement with agencies due to her vulnerability, unpredictable behaviour, and the risk of her involvement as a victim of sexual exploitation.

Of significance is that the care of Child S did not focus on her and her needs. She was almost invisible to some services.The impact of learning difficulties on her ability to make choices about her life and care was not considered by most services. The potential for poor outcomes for Child S increased significantly because of a lack of early intervention to deal with signs of concern. The cost to Child S in terms of her emotional and psychological well being appears to have been considerable.

Assessments of Child S did not lead to an effective plan of care which resulted in a lack of leadership, coordination and progress and a failure to recognise her real level of vulnerability.


Joyce Thacker has been the Strategic Director, Children and Young People’s Services in Rotherham since July 2008. Prior to that she worked as Senior Director in Rotherham from April 2006.

This is the woman to whom the Labour council leader Cllr Roger Stone is so deferential towards over the UKIP foster care scandal. He says:

"We are going to investigate to make sure everything has been done professionally.

"If the professionals give advice, we take it. We are going to investigate – we always would if somebody complains."

"We are looking to make sure all the correct procedures were carried out before the decision was made."

That response does not begin to be adequate.

Neither Miss Thacker nor Cllr Stone should continue in their posts. 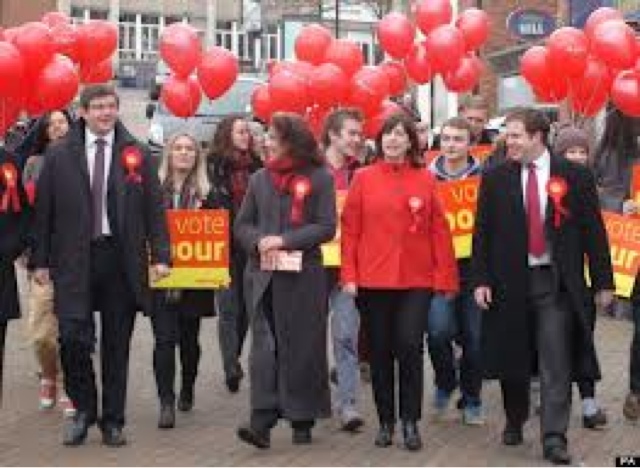 Posted by Cllr Patrick Warner at 15:00