A 50-vehicle exhibition celebrating James Bond's most famous cars – and other modes of transport – is to continue throughout 2013 after attracting nearly half a million visitors since January.
Bond in Motion opened at the National Motor Museum in Beaulieu earlier this year and features only original vehicles that appeared in the movie franchise, which is celebrating its 50th year in 2012.
It showcases cars, boats, motorbikes, jets and more, including the Rolls-Royce Phantom lll from Goldfinger, the Lotus Esprit S1 nicknamed Wet Nellie from The Spy Who Loved Me, the Bede Acrostar jet famously flown in Octopussy, the original SFX Cello Case Ski famously navigated by Timothy Dalton in The Living Daylights and the Aston Martin DBS from Casino Royale.
Naturally, there is an Aston Martin DB5, too.

Bond in Motion was due to end at the end of 2012 – for C&SC's full story on it enter this in your browser: http://www.classicandsportscar.com/news/general-classic-car-news/beaulieu-celebrates-007-with-bond-in-motion  – but will now run to 5 January 2014.
For more info visit the dedicated website at http://www.beaulieu.co.uk/attractions/bond-in-motion 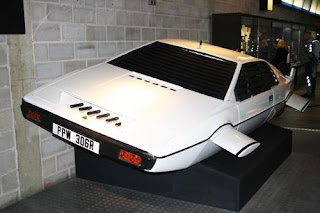 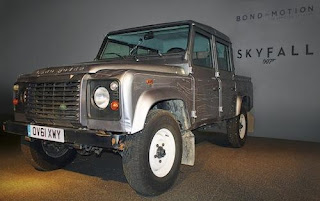 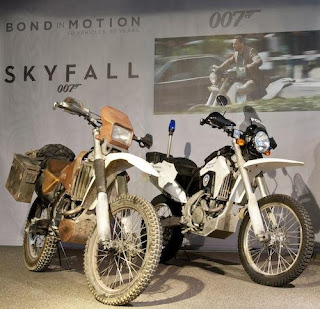 Posted by Cllr Patrick Warner at 03:15