Firstly, many congratulations to the first Police & Crime Commissioner for Sussex - Commissioner Katy Bourne! Perhaps a predictable result given the political make-up of the majority of Parliamentary seats across the Sussex Area but no less deserved given the public apathy towards these important elections, the shockingly low turn out, the mid-term nature of the national Government and the cranky voting system and timing necessary to gain approval for holding the election in the first place by our junior coalition partners.

Katy was the first and only candidate that most of us in Eastbourne will have heard of throughout the entire campaign (although there were an alarming number of voters I spoke to on polling day who believed they had not received anything from any party) and her campaign was as actively fought from prior to her official selection as the Conservative candidate. If she puts this kind of effort into being our Commissioner, I predict a far higher turnout when she comes up for re-election and a significantly increased majority. As an Eastbourne Borough Councillor I thoroughly look forward to working with Katy and our local Neighbourhood Police Officers in the coming years to help keep us safer in Sussex.

Elsewhere of course the remainder of the country had PCC elections and a small majority of Conservative candidates won these, with particular achievements of note in Dyfed Powys in Wales and in Humberside where the infamous John Prescott was beaten by Conservative challenger Michael Grove. There were also a surprising number of Independents elected including in neighbouring Kent and Hampshire with Labour picking up a similar number but not a single Lib-Dem or UKIP candidate making a breakthrough. In fact the Lib-Dems were knocked into fifth place by UKIP.

Meanwhile in addition to the PCC Election we also had by-elections in Cardiff, Manchester and Corby. All three went to Labour as predicted but with dismally low tow turnouts and whilst Cardiff and Manchester were unlikely to have done anything different, I would urge caution into thinking the swing seat of Corby is a Labour triumph. This was a regrettable election in which the public, who turfed out a Labour MP at the General Election of 2010 showed their frustration at Louise Mensch's decision to step down to keep her family together by moving to New York. I would not be at all surprised to see Corby go blue again when voters get chance to prevent the Labour Party from regaining power and plunging the nation into deeper debt again.

What to learn from these election results for politicians? No matter what level we serve at, be it local Councils, Parliament or as one of the new Police & Crime Commissioners, we have to re-double our efforts to rebuild the faith and trust of the electorate which has been so badly damaged in recent years. We have to ensure we communicate with every voter, ensuring that every home receives literature, we have to continue to get out and give people the best chance of meeting an talking to us in the flesh during canvassing and at local events, and we should all embrace technology more to reach a wider number of voters - I regularly interact with local people and share experience and best practice with fellow politicians from all over the country via my Facebook and Twitter profiles. Social media probably introduces one of the biggest changes in our ability to communicate, making it possible (often for the first time) to speak easily to age groups and backgrounds that I would not get chance to do in the previously used communication methods because they are working or travelling or just don't feel we have enough in common to relate to.

At times we also have to try harder to put party politics to one side and work together on issues where different political persuasions agree, I'll be putting this into practice at the forthcoming Full Council meeting in Eastbourne where I welcome the support of my Lib-Dem opponents in supporting my motion to lobby Government for much needed improvements to our heavily congested A27 trunk road between Polegate and Lewes. I have also been doing this in recent months to try and secure the much needed community facilities in Sovereign Harbour and on the Council in the recently created Strategic Property Board to try and reverse the shocking decline in the condition of many of our town's built assets which have been neglected for too long. On issues where we disagree we have to try harder to influence change and give voters more information to make the right choice at the ballot box.

Interesting times and still so much to do and achieve! 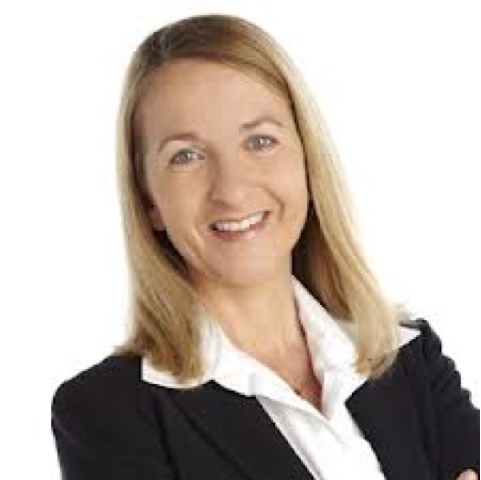 Posted by Cllr Patrick Warner at 01:19